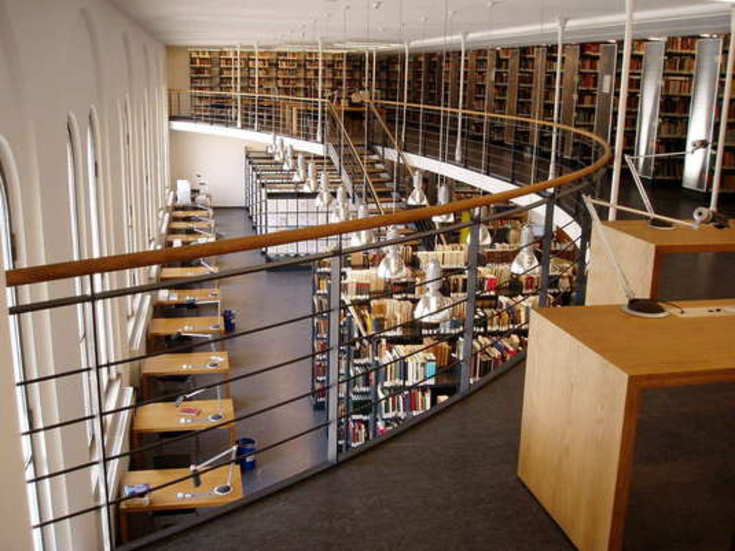 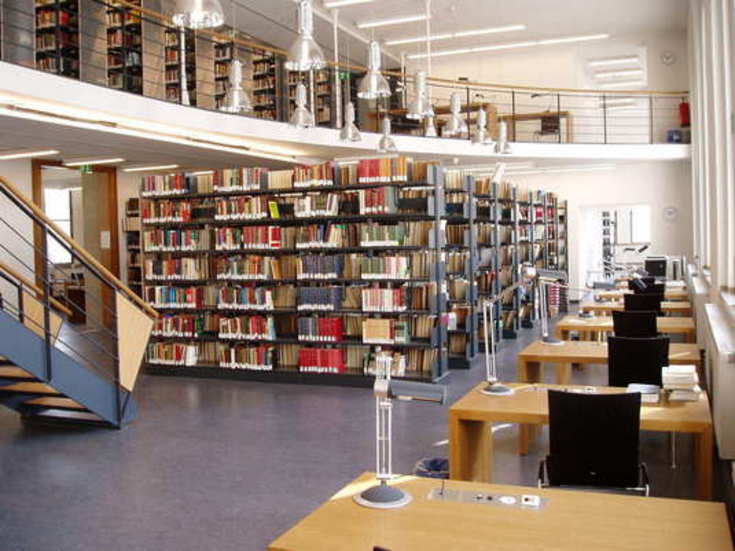 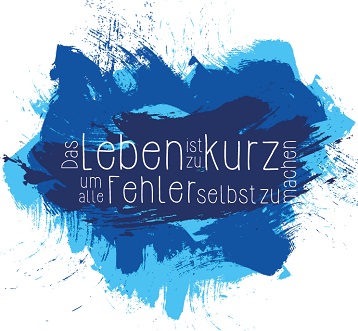 LMU students who have successfully navigated the academic waters mentor freshmen. The Peer-to-Peer-Mentoring Program (P2P-Mentoring) is a mentoring program for students in their first year and was established in 2012 as part of Lehre@LMU. 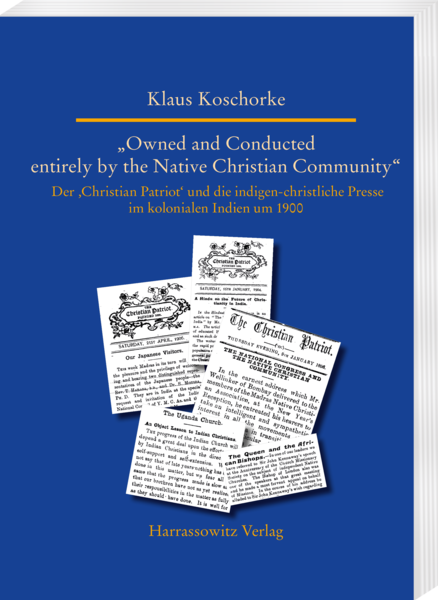 The ‚Christian Patriot‘ (Madras/Chennai 1890 – 1929) – a journal „owned and conducted entirely” by Indian Christians - represents a new class of documents for the study of the history of World Christianity. This weekly understood itself as mouth piece of the South Indian Protestant community “as a whole” and tried to assert their independent voice in the colonial public sphere. “Patriotic in tone and Christian in its aims”, it criticized both missionary paternalism and Hindu fundamentalism. At the same time, the ‘Christian Patriot’ reflects a wide range of transregional networks of indigenous Christian elites in Asia and other regions and colonial societies. Thus, this study contributes to a new understanding of Christian globality around 1910. What is exciting about the ‘Christian PatriotWhat’, among other issues, is that this journal shows how far references to Africa (West Africa, Uganda etc) and other “missions fields” (Japan, China etc.) determined also debates within the Indian Christian community who, on the other hand, tried to establish direct links with their colleagues and coreligionists in other regions – thus providing ample materials for a future “entangled history” of Christianity in Asia and the global South at the beginning of 20th century.

This study is the latest in a series of publications resulting from a DFG research project based at Munich University LMU (in cooperation with Hermannsburg FIT), on indigenous Christian journals from Asia and Africa around 1900. These journals represent a largely overseen and unexplored category of documents which enable us to study the history of Christianity in the global South from “the other (non-missionary) side”. A comparative study on the indigenous Christian press in Asia and Africa (and the ‘Christian Black Atlantic’) has been released in 2018 (in German and English), and a documentary source book (in English), with articles from journals from India, South Africa, West Africa and the Philippines, was published in 2016. The new book on the ‘Christian Patriot’ (Madras/ Chennai 1890-1929) has been written in German, with an English summary.