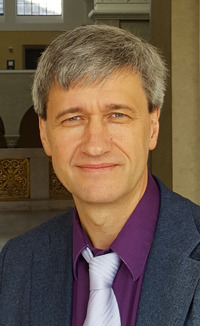 Member of the Disciples of Christ/Independent Christian Churches, in which he was ordained to ministry in 1982.